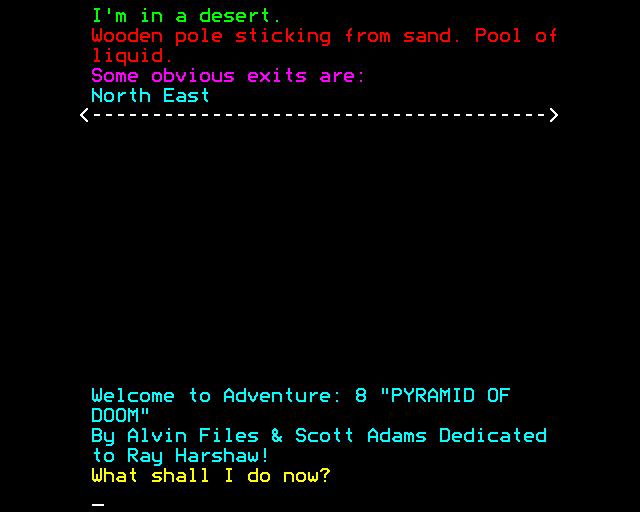 Pyramid Of Doom was first sold via the The Software Exchange in SoftSide magazine. It was first advertised for sale in the December 1979 issue. At this time it may also have been available to purchase via certain dealers or directly from Adventure International in Florida.

A BBC Micro conversion, by Mak Jukic, was released in 1984.

Another version of the game was produced by Brian Howarth and Cliff Ogden.