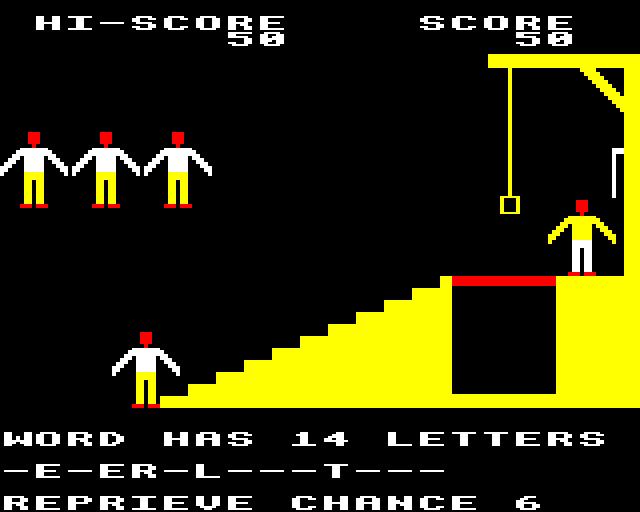 The Executioner was published on the BBC PD disc 113.