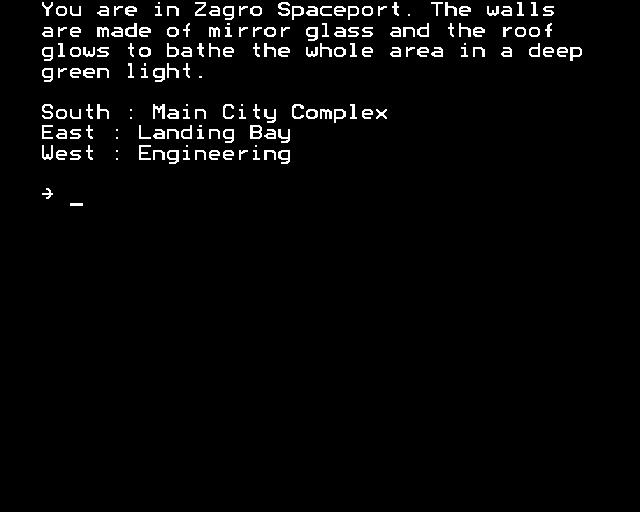 Originally written by Fergus McNeill and published for the Sinclair Spectrum by Delta 4 Software in 1986.

Originally reviewed as "Intravoid", but was re-released as "Galaxias" after nothing more than changing the typeface.

Ported to the BBC Micro in 2011 by Andy Ford, and published by Retro Software.