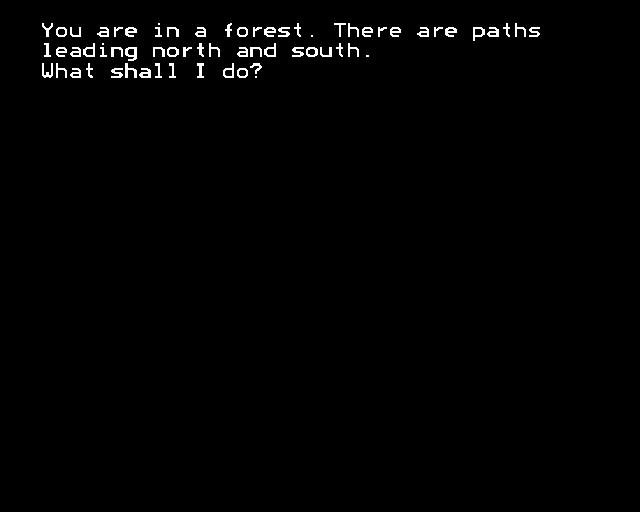 Published in Your Computer magazine, volume 3, issue 8, in August 1983. The listing was for the Sinclair Spectrum. The game was ported to the BBC Micro in 1989 by Jon Ripley.