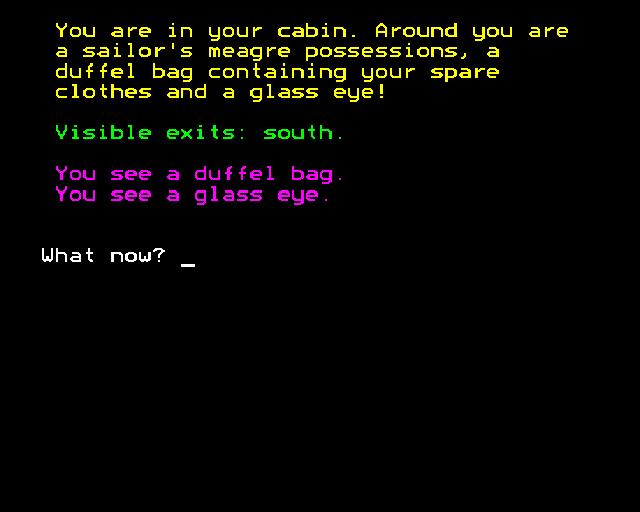 Published in the March 1986 issue of A&B Computing. This was one of two winning games in the Adventurescape game-writing competition, the other being Anthrosin.

Commercially released on the "Adventure Crazy" disc of games written in Adventurescape, first advertised in the March 1986 issue of A&B Computing magazine.