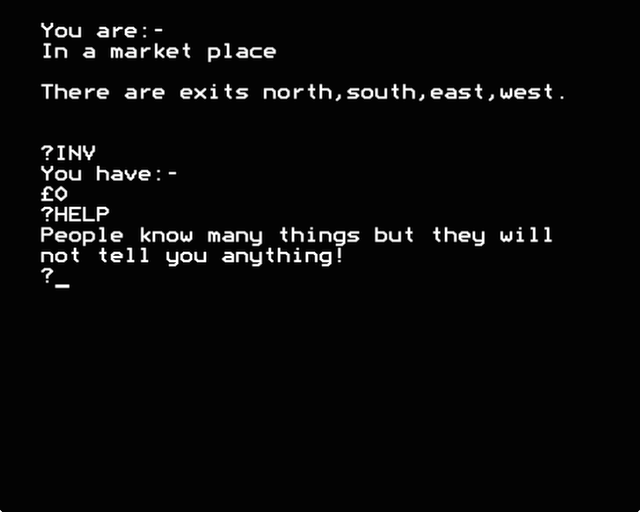 Published by 8BS as part of the Jon Ripley Public Domain collection, on "disc JJR-09", which in fact comprises three discs of adventure games. Bomb Alert was on disc 1.

(For reasons unknown, the version of the game that was on the disc-image that was originally uploaded here was incomplete: the winning ending message was missing. A suitable message was written and added to the game in 2018. More details at Stardot.)