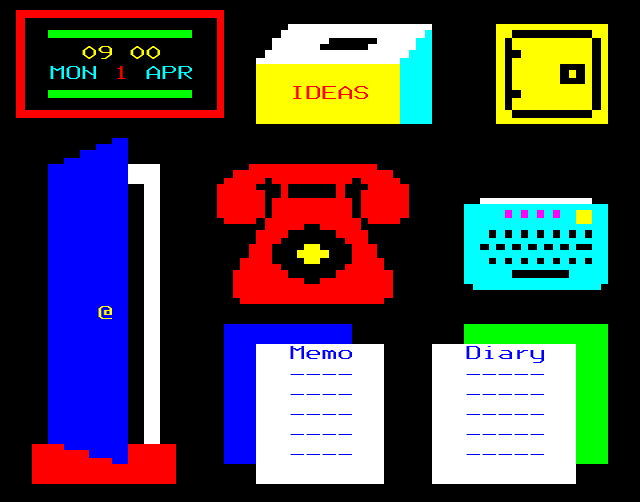 Yes, Prime Minister is based on the television series of the same name, and it plays like a text adventure game. Playing as British prime minister Jim Hacker, the player starts out with a 50 percent approval rating and must work over a five-day period to improve the poll number. The player is aided by Hacker's secretaries, Humphrey Appleby and Bernard Woolley. The game is played through conversations between Hacker and other characters, such as Humphrey and Bernard, with the player continually selecting responses from a list of dialogue options. The outcome of the storyline can vary… [Wikipedia]