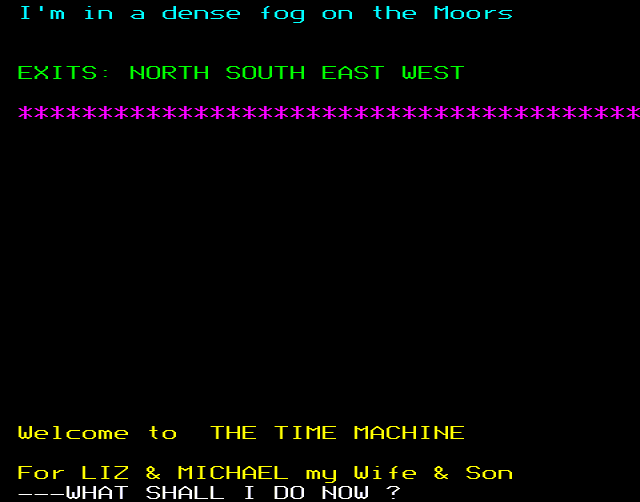 Originally released for the TRS-80 and the Video Genie computers in 1981. Brian Howarth converted it to the BBC Micro in 1982.

This early advert is from the December 1981 issue of Personal Computer World magazine.

The Mysterious Adventures would go on to be released for many home computers and by many publishers over the years.