(AKA Push The Bale) 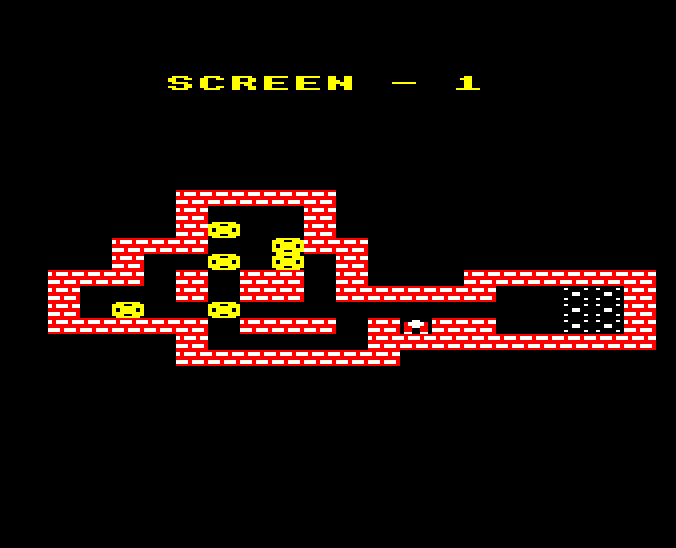 Also given away on the BBC subscribers’ disc in Acorn Computing magazine (formerly The Micro User), volume 10, issue 11, in January 1993. (Credited to 8BS PD.)

Please note that the original release had joystick support but it caused problems, so it was removed in the 1993 Acorn Computing giveaway release.