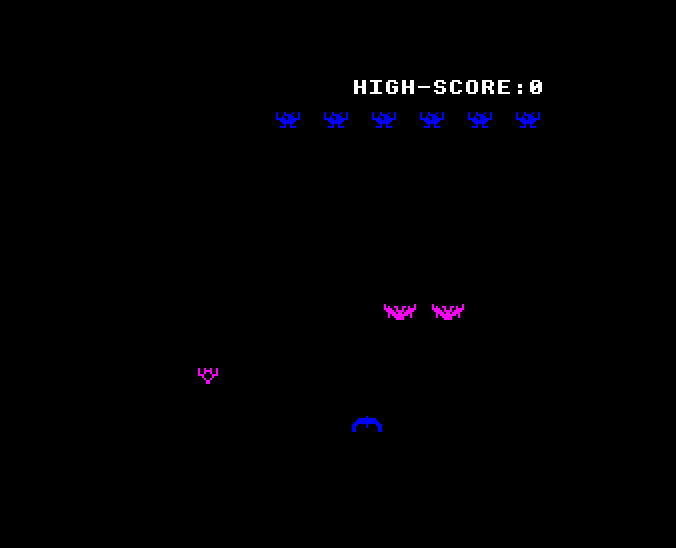 The magazine listing states the games was "converted to 32K BBC Micro by C.R. Tanner".

This issue of Personal Computer Games also had a free flexi-disc on the cover which contained the type-ins from the magazine.

The question of which was easier, typing in the listing, or getting the computer to recognise the flexi-disc is a different matter!